Hope you all have had a great holiday season! Now it’s time to get ready for new year celebrations, whether they be a big party out with friends, or a quiet celebration at home. Sparkle is always appropriate. 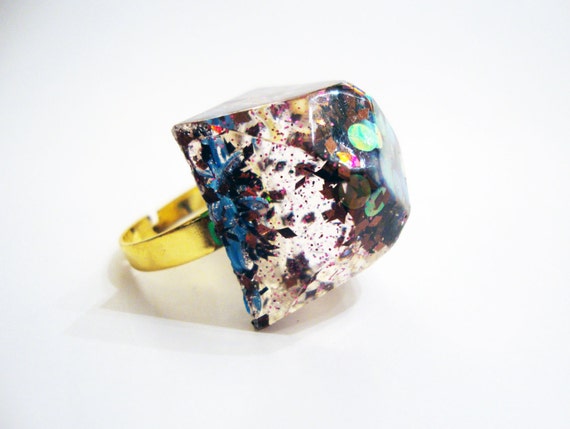 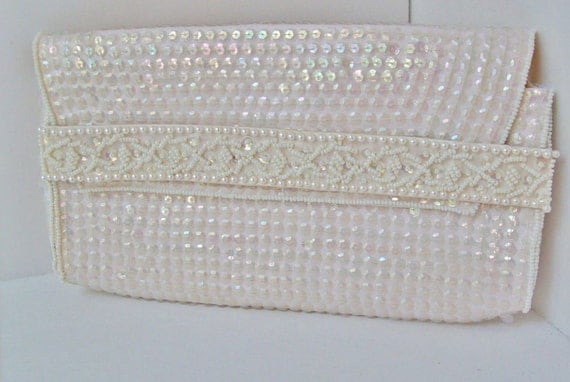 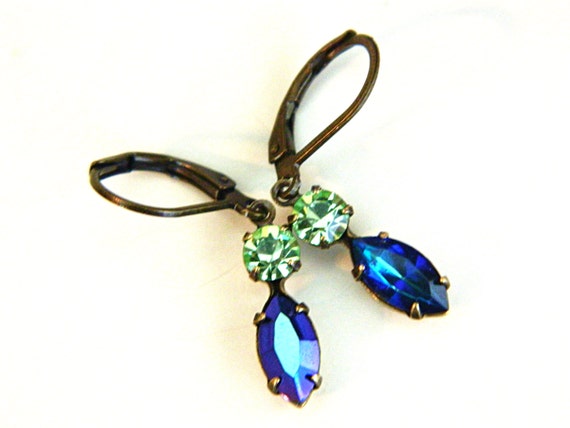 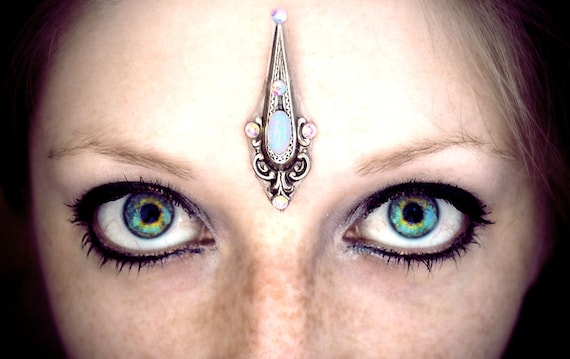 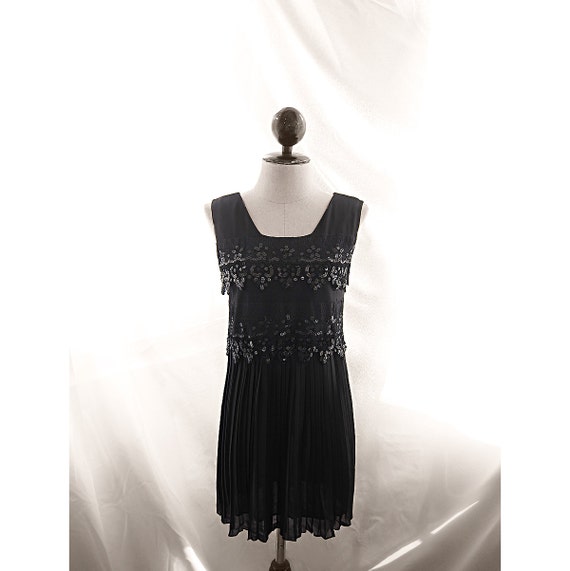 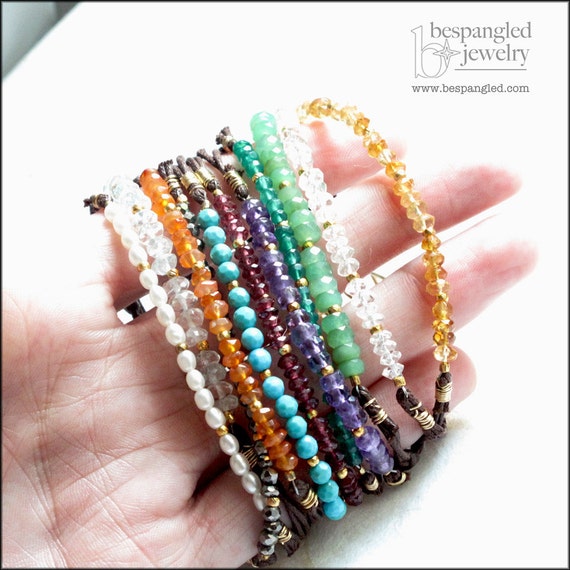 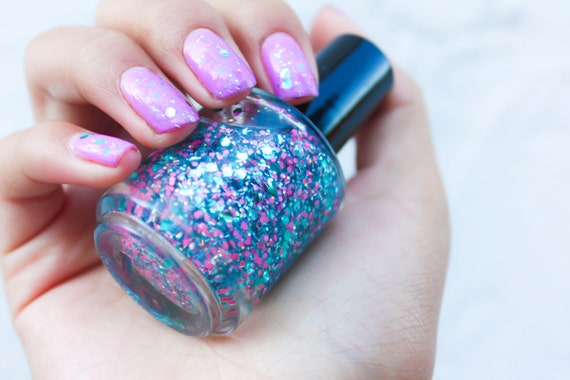 This Halloween may be the first one in years that I won’t have an excuse to dress in costume. Will that stop me? The answer is a resounding NO, my friends.

I will, at the very least, work on my costume for next year – Morticia Addams:

I tend to go old school with the Addamses, as in the original comic strip or TV show, and I fully intend to craft Morticia’s man-eating plant, Cleopatra (pictured,) to wear around my neck like a boa. The basic costume is simple, though – v-neck black dress (I found a velvet one at a thrift store,) which you may or may not want to add “tentacles” to, or extra fabric to the sleeves, a black wig (or your actual hair, if you’re lucky!) and a few minimal accessories. Add some winged black eyeliner and a dark red lip, and you’re Tish! You just need to find a pinstriped suit and a mustache for your Gomez.

This year, Tom is running a race on the day of our church’s Trunk or Treat, so we’ll miss our chance to deck out ourselves and our trunk. Then Halloween day will be full of a family-friendly-but-creepy movie marathon at the Tri C, complete with popcorn and candy, and scary movies and dinner with my best friend and her boyfriend that night. I can’t wait to decorate her house this Saturday! We’re going with a zombie crime scene theme which will include us outlining each other in chalk and splattering fake blood, and real crime scene tape from the police station where she works.

If you’re getting in the Halloween spirit, take a look at my Every Day Is Halloween pinterest board! It’s filled with lots of unique costume ideas, props and decorations, freaky food, and other bits of spooky inspiration I’ve found. Don’t forget our weird shop, JuJu Eyeball, for fun accessories and decor. Hurry – it’s not too late to put in a custom order for your costume accessories!

I’ve seen some amazing vintage and vintage inspired super feminine spring outfits on Etsy lately! If I had the money, I’d buy them all, but, alas, I must “window shop.” Look at all the pretties!

You can't get much easier (or yummier) than meat, cheese, and bread!

Tomorrow, Mom and I will be cooking, baking, and making sweets to give to our family and friends this week. It’s a holiday tradition that usually involves pumpkin bread, tiger butter, dipped pretzels, and hanky panks! What the heck is a hanky pank, you ask? It’s delcious, and very easy to make as a quick appetizer to feed the masses. Here’s how to do it:

1 lb. ground beef or turkey (or other meat)

Cook the meat and onions in a pan until meat is brown and onion is translucent. Drain grease. Add Velveeta, oregano, and garlic to the hot meat and mix together. Spread mixture onto party rye slices and bake at 350 degrees Farenheit for about 7 minutes.

Make a few batches, because these go fast! They’re a great party food because they’re not messy, and are just the right size to pop in your mouth without looking like a hamster stuffing its cheeks.

Filed under Make It Monday

Whatever Weekend – Oh hi! Are Your Friends Crazy, Too?

Last night was one of the most eventful parties I’ve been to in a very long time. Nope, I didn’t get drunk. I didn’t need to.

Some friends of ours had a white elephant gift exchange, a huge potluck of dinner and dessert, drinks, and a game gone wrong.

The gift exchange was harmless enough, until my turn:

The note inside the bag said, "Put on the hat and blindfold, and wait to be escorted to your gift." Eeek!

Next thing I knew, the lights were low, there was some, shall we say “suggestive” music playing, and the blindfold was ripped off to reveal a scantily clad friend wrapped in Christmas lights and tinsil! After a few minutes of him dancing and me shrieking and pushing him away, it was all over. Thank goodness. Then, since everyone gets a chance to “steal” a gift, my husband chose to steal mine! He leveled the playing field by embarrassing our scantily clad dancer, though, and it felt justified. (For the record, my gift was stolen twice – quite the popular item!) In the end, I ended up getting a rather prehistoric looking necklace (pictured on my head) and a green satin bag of unknown origin:

Sorry about the blurry pictures. The photographer wasn’t drunk, either, but she did have a camera with a mind of it’s own.

One of my favorites of the night was a plush viking hat, and a close second was the old boombox with one broken speaker. One of the weirdest was the figurine of a wolf nursing human children. Not sure how to feel about that, or the enthusiasm with which the winner received it!

The food, of course, was delicious. There were green beans, potatoes, casseroles, ham … then there was cake and brownies. Enough said. I was in heaven.

Somehow, our usual party game took a nasty turn when people started yelling over rule loopholes and noise level. Then there was wrestling, and we ultimately had to end the game because it wasn’t anywhere near over, most of the boys’ team had retreated outside to escape the madness, and people had to get up early in the morning. Oh well – we’re all friends, right? At the very least, the party was entertaining, and not one we will soon forget! I know I, for one, will be traumatized for life.

Filed under Whatever Weekend

One of those Halloween party themes that I’ve never gotten around to is the “Mad Scientist” party. There’d be plenty of neon glowing liquid in jars, specimens, experiments, and lots of gross looking food! (I think this would be especially fun once we have kids to enjoy it.) For a little maniacal inspiration this week, here are some of the finest science specimens etsy has to offer:

Knitting in Biology 101 by CraftyHedgehog

It Came From Outer Space by martynps

Tapeworm In A Jar by yourorgangrinder

Black Salmonella In A Petri Dish Soap by CleanerScience

Hi everyone! I know I’ve been a little lacking in the blog world lately, but we’re busy working, planning a craft sale/Christmas festival, a big garage sale, and getting personal things taken care of. Mom is having her metiport taken out tomorrow, which should take some slightly hefty recovery time. She’ll need some help around the house during the recovery, but I’ll try my best to keep updating the blog!

Anyway, for today’s Treasure Tuesday, here’s a cheerful, colorful Halloween collection by Giggles, who was kind enough to feature us!

Tricks and Treats by giggles

Speaking of Halloween, I just wrote a post on my other blog about green-ing your Halloween! Check it out for some scary and not-so-scary ideas on keeping your Halloween costumes, decorations, and treats earth friendly.